Massive multiplayer online Role playing games: MMORPG have gained a widespread popularity among the gamers. The amazing graphics, the virtual worlds, the scintillating character- make them a paradisiacal experience for hardcore gamers. Star war: The old Republic, which was released in 2o11, managed a million subscribers in 3 days. Gamers in the west have spent about 1.4 Billion Dollars on MMORPG Subscriptions. We have thus prepared a list of top ten MMORPG Games for you to relish. The criteria for our selection has been popularity, graphics and storyline. Check it out. A free online role playing game, MapleStory is our number 10 MMORPG game. It was made by the south Korean company Wizet. The game can be played free of cost although one needs to buy characters with real money. The gamer has to beat monsters and develop their character along with it. Gamers can form groups called ‘parties’ and kill monsters. The game has simple graphics and is easy to use. A fascinating experience! 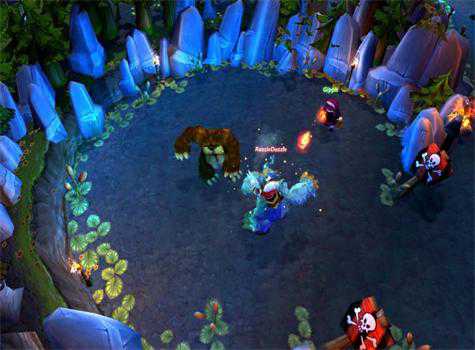 League of Legends is our number 9 spots in the list of best MMORPG games. In 2012, It was the most famous MMORPG game in North America and Europe. Millions of people around the globe play and enjoy this game. Every player has to manage a champion in the game. A team wins by killing other teams champion. There are 118 champions to choose! It’s a delight for hardcore gamers! Launched in 2003, The game has been played by about 1 Crore 4 Lakh gamers! The game begins with the gamer opting for an avatar. Either they can opt for the warrior version or the mystic version. The race begins at the talking island. Considered to be extremely addictive, Many gamers regard it as the best game ever. It is our number 8 spot in the list of top 10 MMORPG Games. Subscribe today! 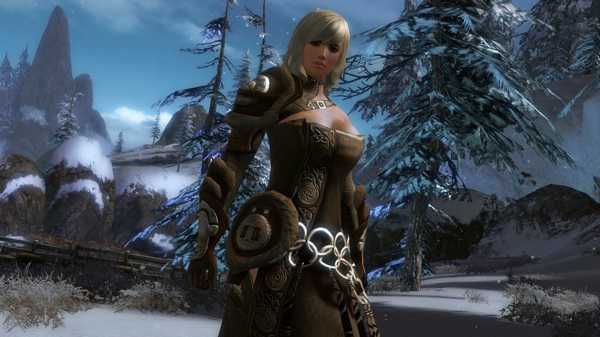 Developed by Arenanet, Guild Wars is our number 7 spot. The game begins in the imagined state of Tyria where the protagonist has to fight the dragons. Guild wars 2 is a unique game in the MMORPG Genre. Thee storyline is changed according to the actions of the player. This is a quite unusual feature in the Massive Multiplayer games. The gameplay and graphics are simply amazing! A must play for MMORPG lovers! 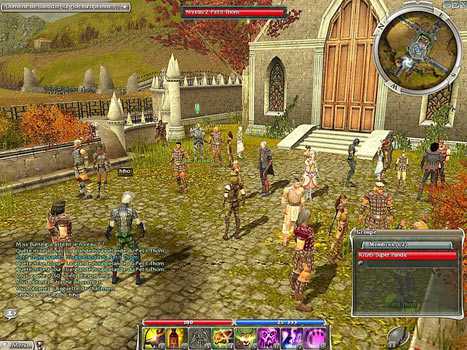 Released in 2005, Guild wars is still the favorite MMORPG among many hardcore gamers. The game provides a very interesting storyline. The game has easy directions which makes it easy to operate. The interface is user friendly. The missions are complex yet amazing! 9 years since its launch, Many gamers have listed Guild wars as one of their favorite MMORPG of all time. It is our number 6 spot! 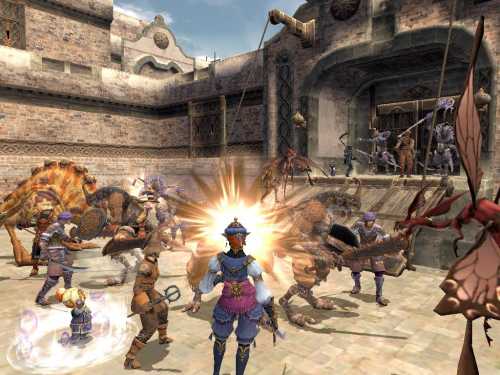 Developed by Square Enix, Final Fantasy X1 is our number 5 MMORPG. It was released in 2003 for PS2 and windows. The game requires a monthly subscription. The graphics are amazing. The storyline seems very realistic. In 2006, around 300,000 people played the game everyday, mostly from Japan. Many gamers still relish the game and regard it as the best ever. Go for it without giving a second thought! 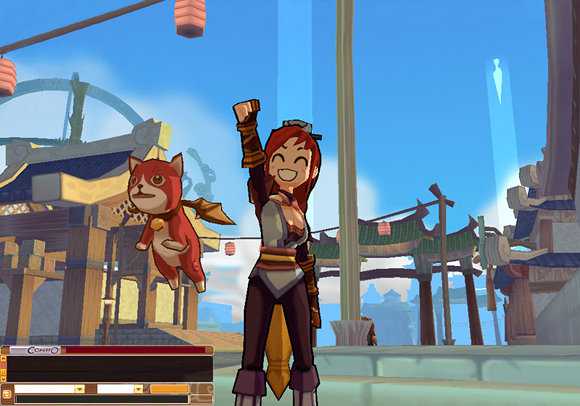 Dream of Mirror Online is our number 4 pot in the list of top ten MMORPG Games. It is based on Chinese Mythology. It is an extension of the ‘Xuan Yuan Sword’ series. It focusses on building cordial relation among players. It thus emphasizes teamwork. If you’re looking for a casual game, Dream of Mirror Online should be the apparent choice. It was launched on 3 September 2005. An utter delight for hardcore gamers. Don’t miss this one please! 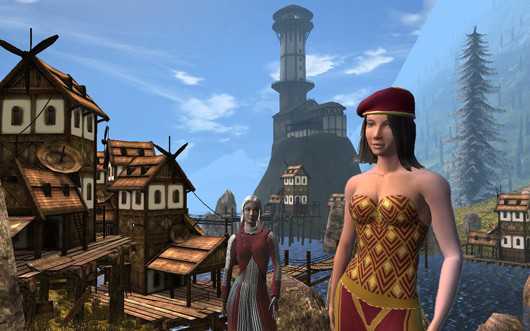 Designed by the Swedish company Midark, Entropia Universe is our number 3 spot. The players have to purchase PED – Project Entropia Dollars with real money to operate the game. The PED’s can be converted back to U.S. Dollars at the conversion rate of 10:1. The game established a world record for the most expensive virtual things ever sold. Since it’s paid, the weenies stay out of the game. Quite a hit among hardcore gamers. Subscribe right away! 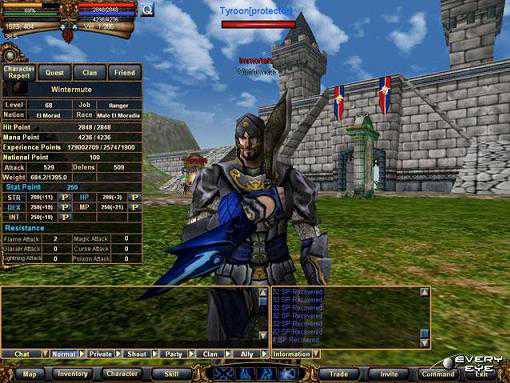 Released in 2001 by Andrew Gower, Runescape is our number 2 spot in the list of top ten MMORPG Games. It was published by Jagex game studio. The game has over 200 Million accounts created! It hold the world record for the most populous free MMORPG game. The platforms are Java and HTML5. The games fictional universe is simply amazing. You get to travel and unravel through many mysteries. Utter delight! 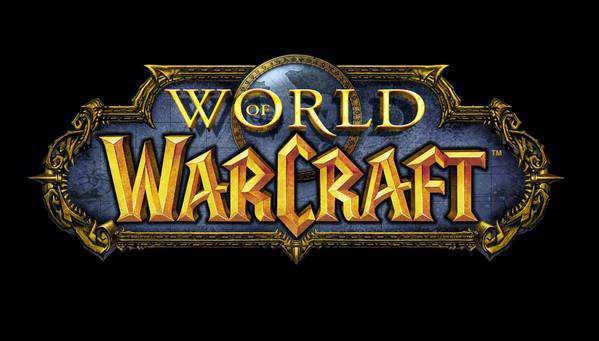