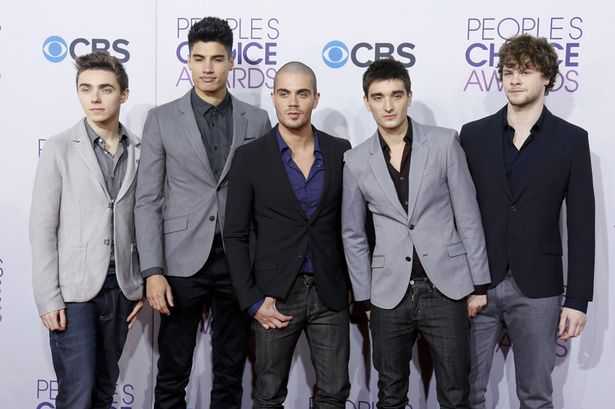 Just like One Direction, The Wanted is a new band which also became popular last year with many hits. This band is again popular among kids and teens. They have much better music than One Direction and that’s why they are on a higher rank than One Direction. The Wanted’s songs, Glad You Came and Chasing The Sun, were chart toppers.