Getting rich is the dream of many people but only a few are able to get to be the richest and most wealthiest people in the world. They have been doing a lot of hard work with determination to become billionaires and indeed it has paid them now.Money is one of the major constituent of a human being’s life. Being a rich person certainly fancies a lot of people. Many dream about it but only a few achieve.  Here is a list of the Top Ten Richest people in the world to date.

The 64 year old french businessman is the C.E.O. and chairman of LVMH since 1989. In 1979, he succeeded his father as chairman of the company. Bernard Arnault has invested in many web companies: Boo.com, Libertysurf and Zebank through his holding Europatweb. Arnault also invested in Netflix in 1999. A noted art collector, Arnault is noted for his contemporary collection that includes pieces by Picasso, Yves Klein, Henry Moore and Andy Warhol. His net worth is approximately U.S. $ 29 billion.

Bettencourt is a french heiress, businesswoman and philanthropist. She is the daughter of Eugène Schueller, the founder of L’Oréal. The 91 year old socialite is one of the principal shareholders of L’Oréal. She inherited the company’s fortune when her father passed away in 1957. She owns 185,661,879 (30.5%) of the outstanding shares of L’Oréal. She is the richest woman in the world and also the richest person in France. Her net worth is approximately U.S. $ 33.2 billion. 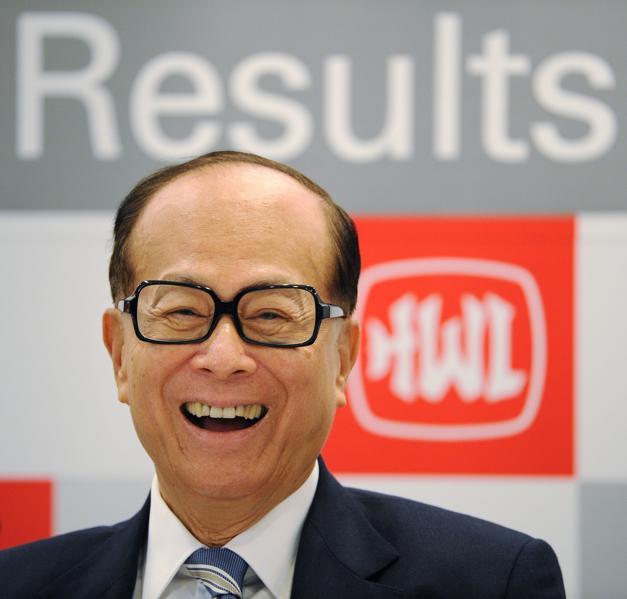 A hongkong business magnate, Sir Li ka-shing is the richest person in Asia, with a net worth of $28.8 billion. He is the Chairman of the Board of Hutchison Whampoa Limited (HWL) and Cheung Kong Holdings and is the world’s largest operator of container terminals. Li is also one of Asia’s most generous philanthropists, donating over US $1.41 billion to various philanthropic causes. In spite of his wealth, Li has built a reputation for leading a very simple lifestyle. He is often regarded as “Superman” in Hong Kong because of his prowess.

An american business man, David koch is the co-owner and executive vice-president of Koch industries. Koch is the wealthiest resident of New York City and is the forth-richest person in America. Known for his philanthropy to cultural and medical institutions, Koch is a supporter of libertarian and conservative causes. David H. Koch Charitable Foundation has contributed more than $750 million to cancer research, medical centers, educational institutions and arts. His net worth is approximately $ 31 billion. 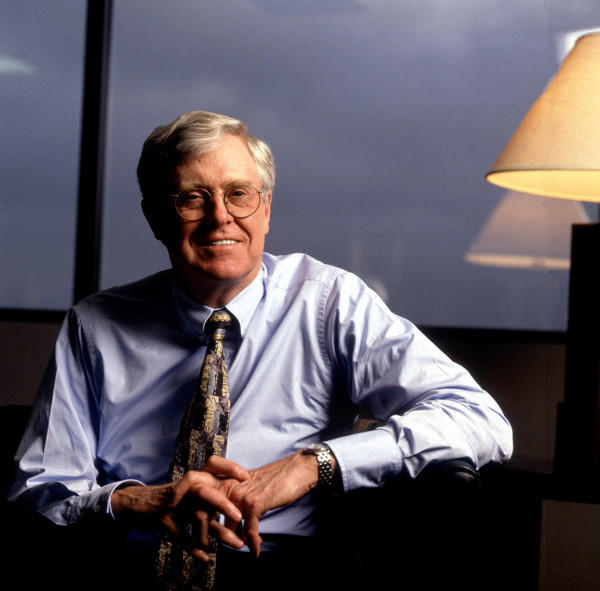 An american businessman and philanthropist, Charles Koch is the chairman and CEO of Koch industries. He is the brother of David Koch. Koch provides financial support to a number of charitable organizations, including the Institute for Humane Studies. Koch Industries is the second-largest privately held company in the United States. He has authored a book named, The science of success, which was published in 2007. As of 2013, his net worth was approximately $ 36 billion.